From the Real Plan to the Zero Hunger Program to the Brazil Without Extreme Poverty Plan: A Study of Brazil's Reform Plan on the Road to Poverty Reduction​ 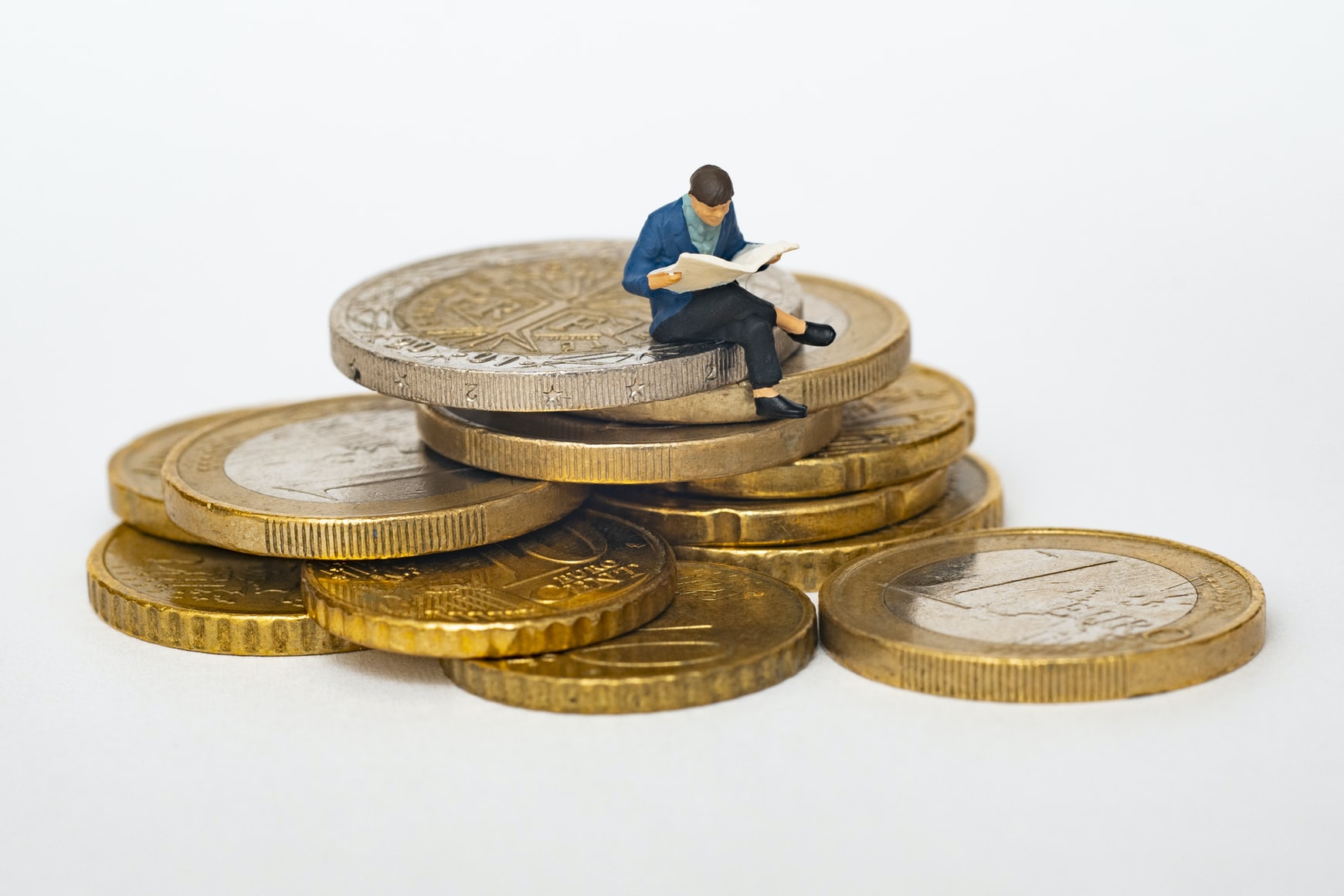 Brazil is one of the countries in the Latin American region and the world with the greatest polarization between rich and poor. After the debt crisis in the 1980s, Brazil underwent economic reforms characterized by neoliberalism. This reform promoted economic development and reduced inflation while increasing the polarization between the rich and the poor. Since the 1990s, successive presidents have made ensuring social equity a top priority for the government. From the Real Plan of the Cardoso administration to the Zero Hunger Program of the Lula administration to the Brazil Without Extreme Poverty Plan of the Rousseff administration, Brazil’s poverty reduction policy has been characterized by a deepening and pragmatic approach.

The Real Plan is the seventh economic plan enacted in Brazil in late 1993, since the return of Sal to power by the civilian government in 1985, with the recovery and stabilization of the economy and anti-inflation as the main goals. The plan is divided into three main phases.

The first stage was to balance the federal budget and eliminate the deficit. In order to achieve fiscal balance in 1994 and ensure social investment. The government proposed to raise $16 billion in “off-budget revenues” from various sources to establish an “Emergency Social Fund”, which would be placed at the disposal of the federal government to reduce the federal government’s fixed expenditures and eliminate the budget deficit. In the second stage, the “real value unit” was implemented to stabilize the currency. In the third stage, a new currency, the Real, was issued. After the fiscal balance and currency stabilization phase, the effects of the fiscal deficit and inertial inflation were eliminated.

After taking office, Lula made the eradication of hunger and poverty a priority, announcing the Zero Hunger Program on the day of his inauguration, establishing the Ministry of Social Development and the Fight against Hunger, and promising that all Brazilians would be able to eat three meals a day. The Zero Hunger Program is not only limited to distributing basic food to poor families, but also encourages the development of family farming, the creation of jobs in poor areas, the strengthening of investment in education, and the improvement of drinking water and sanitation in poor areas, with the aim of enabling poor families to improve their ability to escape poverty and integrate into the social development process through government assistance. In October of the same year, the Brazilian government consolidated the grants and basic foodstuffs that had been distributed by several departments into the Family Assistance Program, in order to unify management, improve efficiency and increase transparency.

The program is a successor to the Lula administration’s poverty eradication program. Based on food security, the search for social equity and the fight against hunger, it is focusing on lifting people in absolute poverty out of poverty and equipping them with “one skill” to secure an economic income to ensure and consolidate the improved living conditions.