Focus on child poverty in Pakistan - What can we do? 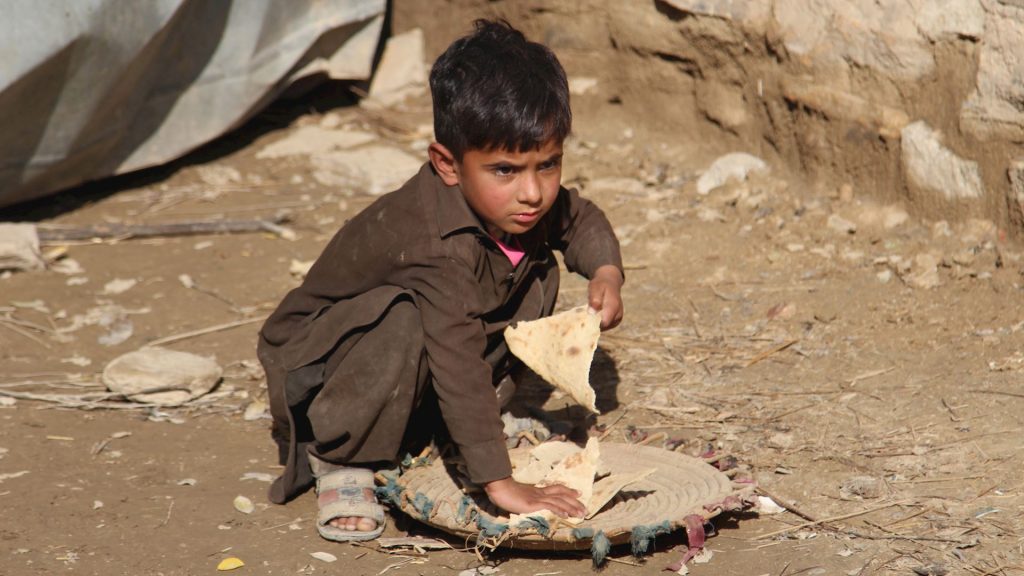 The World Bank recently invested $47.95 million in project funding to help the government of Pakistan improve nutrition levels for children under 2 years of age and pregnant and lactating women. All provinces in Pakistan face the challenge of malnutrition, with 44 percent of the country’s children stunted and 22 percent severely stunted. Malnutrition rates are particularly high in Balochistan and Sindh, where half of children under the age of five are stunted, and have increased since 2001. Although the project initially focused only on Sindh and Balochistan, its long-term goal is to increase coverage nationwide by coordinating support from various development partners in Pakistan.

The world cannot afford to fail the new generation. They have great potential to become successful and play an important role in promoting world peace. In order to overcome the lack of available resources in Pakistan, policies should be developed to enable poor families to use resources and to upgrade the skills of poor children by establishing sound welfare-to-work initiatives and maintaining financial efforts to support them, such as the earned income tax credit, refundable child care tax credits, housing vouchers, etc. To effectively address economic, demographic, and cultural changes, a number of economic and social service strategies should be implemented to eliminate those factors that produce an urban underclass, such as providing jobs and social service policies that address the effects of segregation. Finally, to reduce the loss of the nuclear family concept, policies should be put in place to expand economic opportunities, especially for disadvantaged girls.